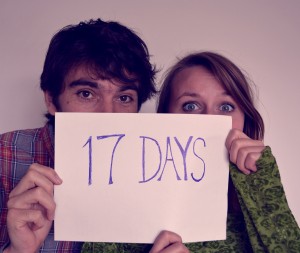 We’re excited to announce that we’ve booked our final studio time to mix the EP! We will be finishing it all up on the 19th April. It’s really close now! We’ve got quite a bit left to do before this stage, but if we stick to our schedule, we should be all fine.

Meet Phil Threlfall, the mixing engineer that will be polishing the recordings and making them all shiny. 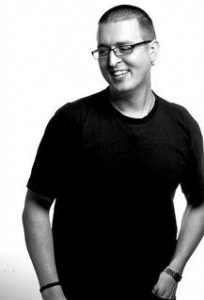 Phil has a huge impressive list of credits to his name. Bliss ‘N Eso, 360, Meow Meow, The Twoks, Pete Murray, and so many more. He’s a busy man but he was kind enough to offer his services as a prize for RAW Artists. When we were named RAW Musician of the Year (Melbourne) 2013, this prize went to us!

We’re going to be mixing at The Base Studio in South Melbourne. It’s a really nice little studio. And as a bonus, it’s across the road from St Ali Coffee! Yum! Here’s a little snap we took when we visited the studio to check it out. 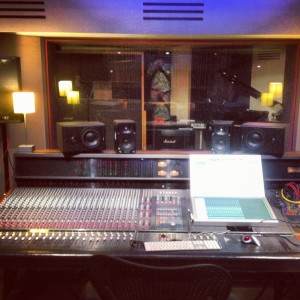 Let the count down to mixing begin!

We’ll take some photos and video snippets throughout the final recording and mixing stages. What would you like to see? Leave a comment below.

I’m trying out a bunch of new things this year. This includes video blogging (as below), releasing more frequently, live feeds online and more. Check out what I had to say in this first Vlog. The live feed has already happened, but you can still watch it below! END_OF_DOCUMENT_TOKEN_TO_BE_REPLACED

Hey there! I’ve been writing a lot of new music lately and finding new ways to play existing Porcelain Pill songs. I have a live show coming up on the 9th of April (see Shows page for more details) and thought now would be a good time to share a little of what I’ve been… END_OF_DOCUMENT_TOKEN_TO_BE_REPLACED

Wow 2015 has been a massive blur. I took a bit of space from Porcelain Pill to re-think the direction of the project. And I think it’s been worth it. I’ve put together a new live lineup in my head and am writing with a sense of direction that I’ve never felt before. So now… END_OF_DOCUMENT_TOKEN_TO_BE_REPLACED